Shane Gabier, the co-founder and co-designer of fashion label Creatures of the Wind, has a show on his mind. But it doesn’t involve a runway, models, or any of those late night, last minute, can’t we just go to bed now fittings. Instead, he is thinking about the eighteen new examples of his increasingly collectable ceramics, which he sells under his name Shane Gabier, and that he has lovingly packed up to send to Portland, Oregon, to present at Spartan Shop, the city’s cultish and rather fabulous gallery/store space. The invitation came after he’d met the owner, Currie Person, via Instagram. The show opens Saturday, October 23rd. (And if you can't make it to Portland, you can shop for Gabier at Spartan Shop here.)

Gabier hasn’t entirely walked away from fashion; Creatures of the Wind still buzzes away in his head from time to time, and his life and design partner Chris Peters has his own label, CDLM. Still, Gabier has chosen to channel his creative impulses into exploring new interiors-focused realms, most notably with those ceramics of his. They are intriguing, monumental, brutalist vessels, glazed in a color palette that can go from being as soft as a cygnet’s wing to as vivid as a punkish No Wave record sleeve, their hues amplified by his work’s curving, mind-bending geometry. The pieces are named the likes of Hexagon, Clover, and Sakura, et al, with their monickers arriving from whatever he and Peters call them at home. And the runs of his designs are small, with most being one-offs.

“I’ve always been a ceramics collector and enthusiast,” Gabier tells me over the phone from his workspace in New York’s Long Island City, “but I had never really explored doing them myself. I started to develop furniture last year, and then ceramics started to manifest themselves as an important part of the design process.” Unlike many who’ve taken a pandemic life pivot, Gabier’s move to other forms of design started a while back. He’d already been taking classes in Chelsea in New York, grappling with the potter’s wheel, before embracing a more freeform approach to his pieces.

“I love the wheel, but it is really a technical process,” he says. “It’s hard to put a personal stamp on it until you’ve mastered using it.” Instead, he turned to thinking of his pieces as being constructed. “It is much more about building, in the same way you do with architecture or fashion, I guess,” Gabier says. “All of my pattern making experience in fashion really helped. Everything about making ceramics became more immediate because I already had the skill set.”

That said, his ceramics, which can take from a day to three to make, are admirable in their ambition, tapping into that ongoing love he has for the form—he’s been a longterm fan of Memphis ceramics, and the hyper-groovy yet uncompromising pieces from La Borne in the South of France, as well as some of Holland’s more psychedelic experiments in the ‘70s. Yet it is an ambition tempered by the idea that what he is doing is really design, not art. “I’ve always loved Brutalist architecture, and the pieces are really informed by that, but also very much by the idea of function,” he says. “They’re vessels, they’re not just decorative. I can wrap my head around doing them if they function, even if it’s just a simple function!”

“Doing this has made me appreciate fashion in a new way,” he continues. “There's something so immediate about being able to make a piece from start to finish. When Chris and I started, we were doing everything by ourselves, and Chris has kind of gone back to that with CDLM. All of this has made me think that when, and if, I go back to fashion, I would definitely want to have my hand on whatever I would do.”

Read Shane Gabier Puts His Colorful, Collectible Ceramics on Show in Portland by Vogue on MSN.com 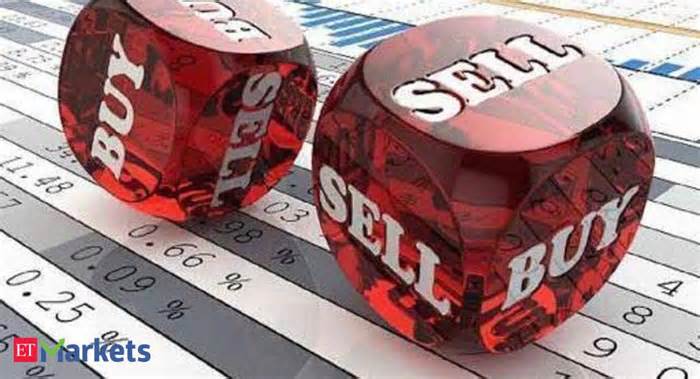